MBPtv’s feet have only just hit the ground after a very busy run up, fabulous event, and the follow up to the 2016 Mitsubishi Motors Badminton Horse Trials. Working as part of the Badminton team as the event’s television coordinators was again such a buzz.

2016 was an epic and historical year for the event. As Mitsubishi Motors celebrated 25 years of sponsorship, Olympic Champion Michael Jung targeted the biggest and best prize in the sport, the Rolex Grand Slam of Eventing - a feat which he managed to pull off - only the second athlete in history to do so, incredible.

We helped promote, spotlight, inform and celebrate with a collection of films for social media, as well as streaming live coverage throughout, with record-breaking success across the various media platforms that make up Badminton’s online presence.

MBPtv were flat out logistics, brainstorming and planning pre-event. We occupied ourselves with filming, editing, live streaming and coordinating onsite (were you one of the million plus views on social media?) and post-event it’s been reports, more editing and voice overs (who watched Horse & Country TV?). 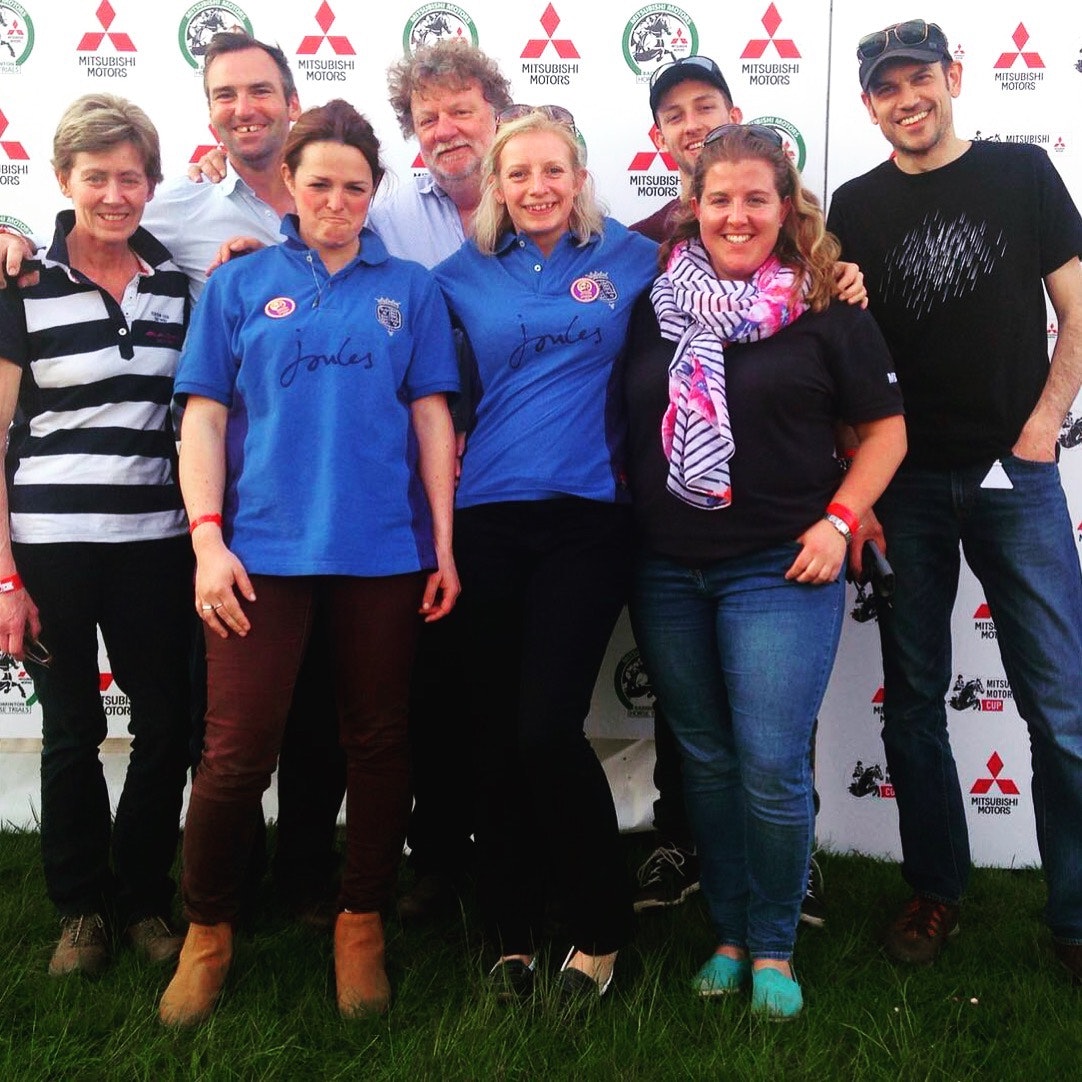 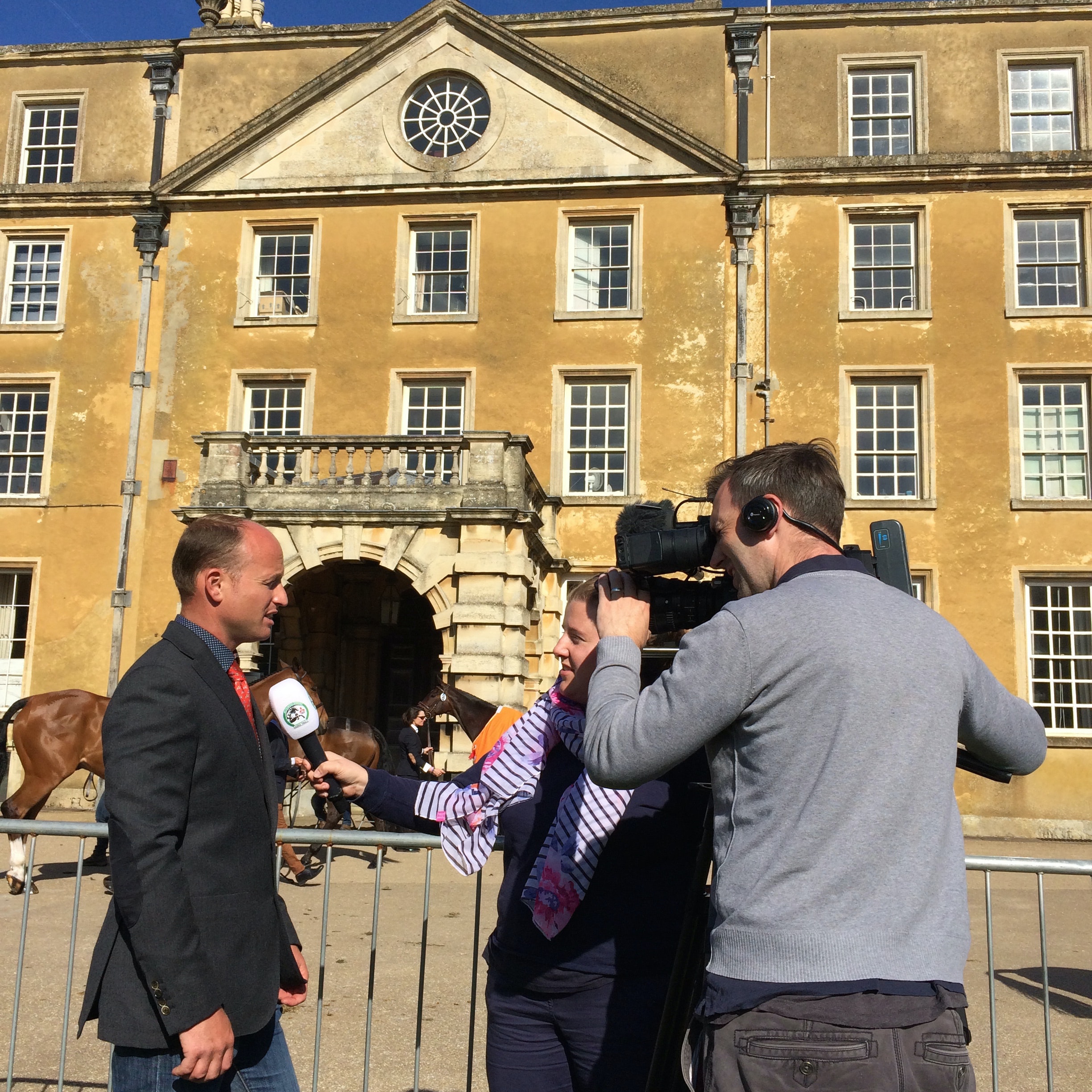 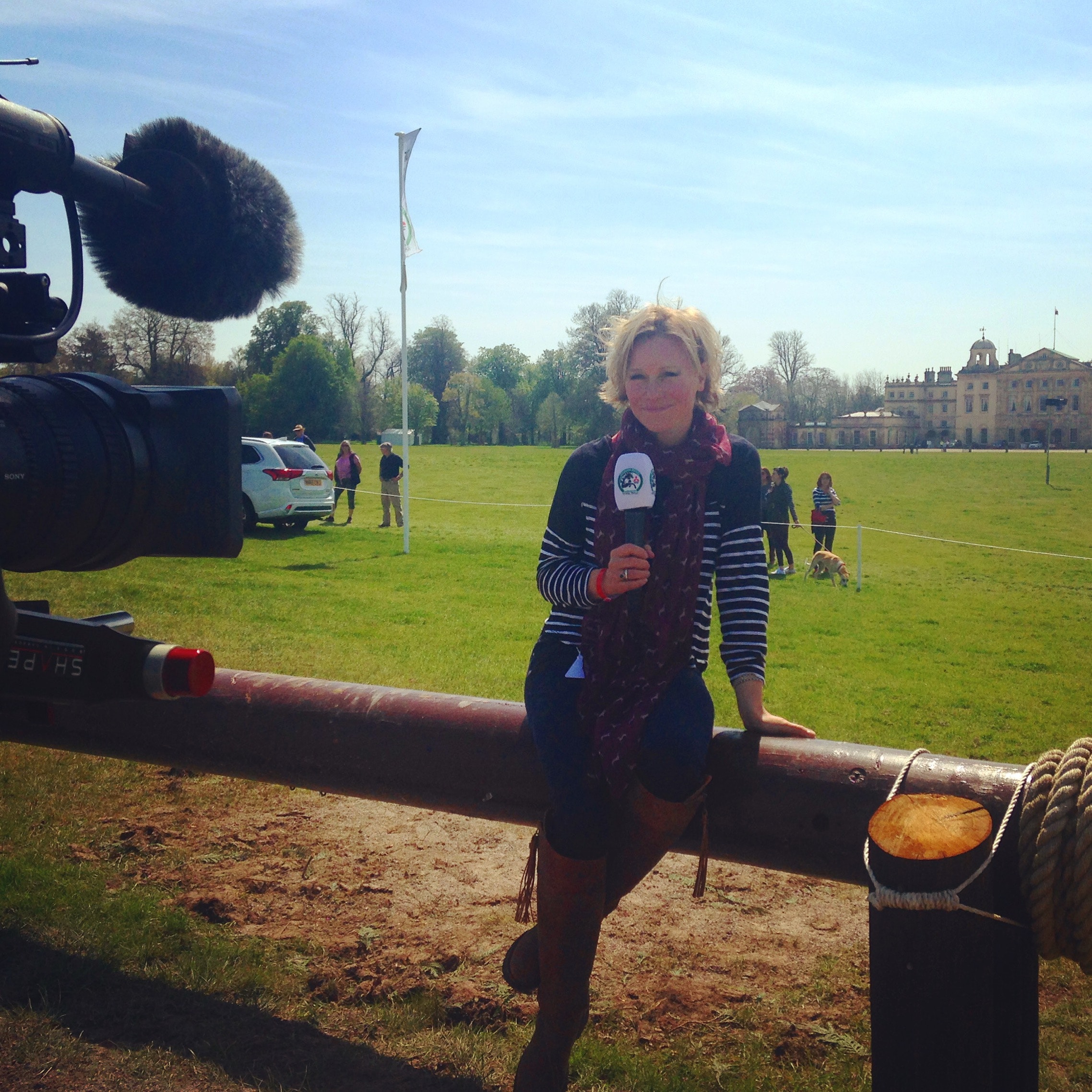 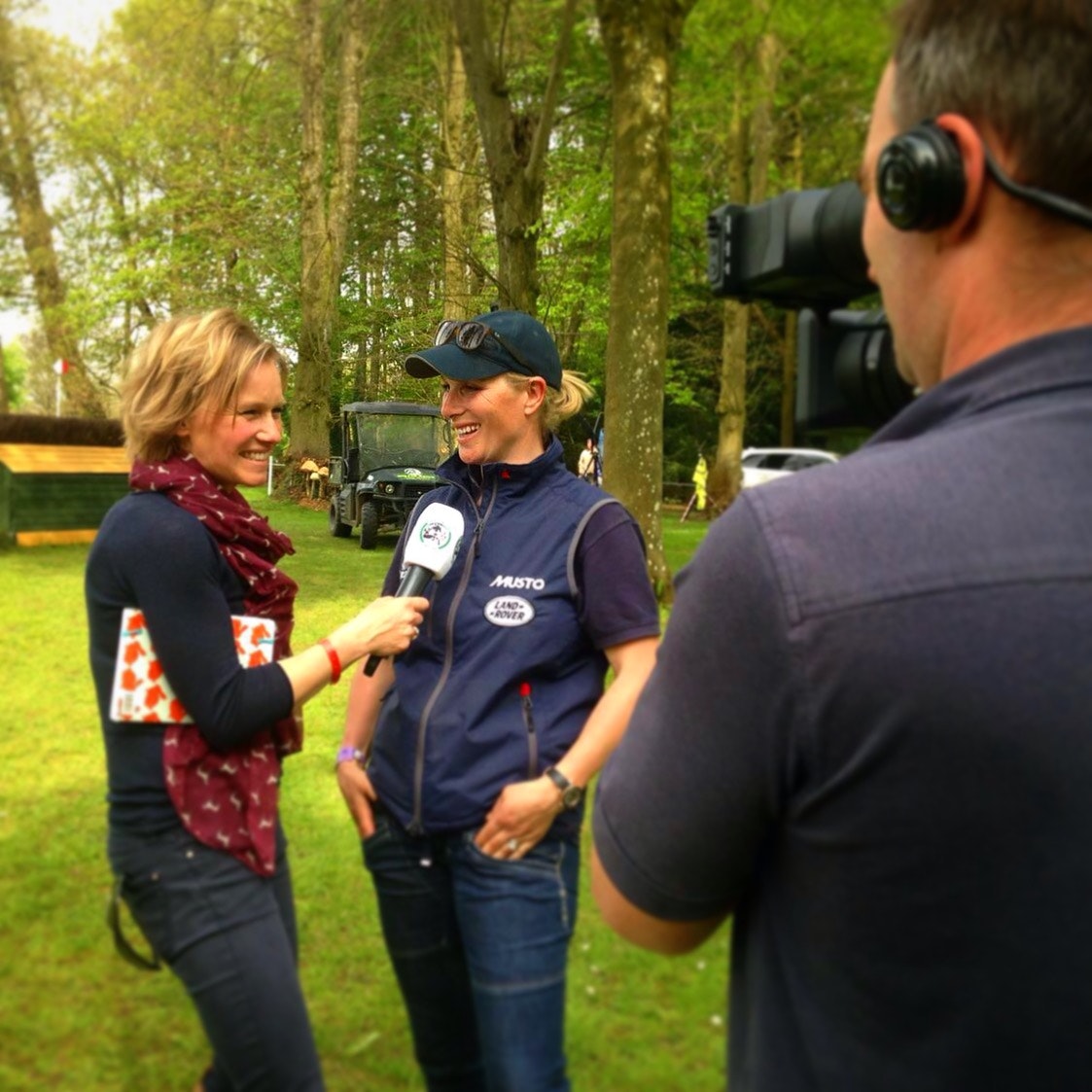